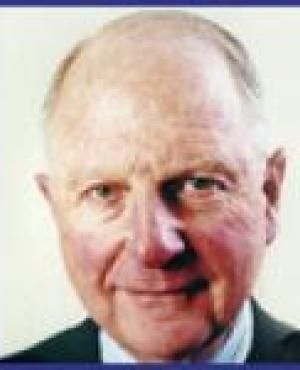 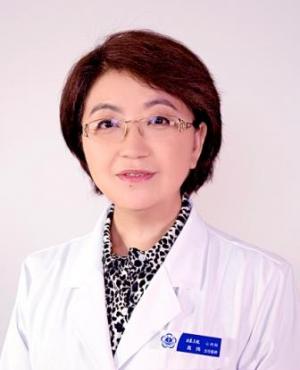 An estimated 700 million people in East Asia carry a single nucleotide mutation ALDH2*2 (rs671) that impairs aldehyde dehydrogenase type 2 activity in all carriers. These patients have an increased risk of hypertension, heart failure, chronic kidney disease, coronary artery disease, and myocardial infarction. Both the heterozygous and homozygous mutation lead to impaired ALDH2 enzyme activity and increased ROS, which in turn leads to increased reactive aldehyde production. In a small animal model, we have shown that ALDH2 deficiency benefits from treatment with Alda-1, an ALDH2 activator, by decreasing CaMKII activation by both phosphorylation and oxidation. Adoption of mineralocorticoid receptor antagonists would reduce production of reactive oxygen species and ameliorate aldehyde dehydrogenase deficiency by decreasing aldehydic burden particularly in patients with ALDH2 deficiency. Our study will assess clinical response to spironolactone in patients with HFmrEF stratified by ALDH2 deficiency as determined by genotype. If these patients who are at increased risk of ROS and cardiovascular events can be shown to respond more favorably than those without ALDH2*2 mutations, this would allow a “precision medicine” approach in these patients and would justify an intensive clinical approach in these patients to allow for monitoring for hyperkalemia.