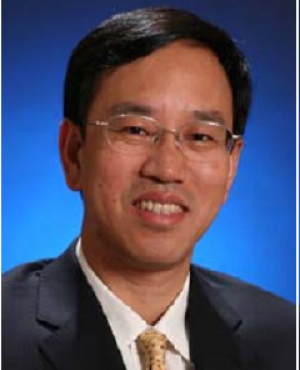 Injury is a leading cause of death and disability for all age groups, causing around 5 million deaths worldwide each year. Sepsis accounts for approximately 215,000 deaths and over 751,000 hospitalized cases annually, with an estimated economic burden of $16.7 billion in the U.S. Both injury and sepsis experience an identical systemic inflammatory response syndrome (SIRS) in the early stage, but the treatment for these conditions are very different. To date, there is no effective method to differentiate SIRS from sepsis, which leads to either delays in treatment for sepsis or unnecessary use of antibiotics for SIRS. Obviously, a key requirement for accurately treating these life threatening illnesses is to distinguish sepsis from other forms of SIRS at an early time point. Recently citrullination of histones by nuclear localized Peptidylarginine deiminase (PAD) has been identified as an early step in a new type of cell death termed NETosis. It is known that histone H3 citrullination serves as a convergence point for diverse inflammatory signals that trigger the neutrophil response to infections. Effective control of histone post-translational modifications (PTMs), such as citrullination, represents a promising approach for both diagnosis and treatment. The objectives of this study will be carried out by Michigan Medicine and PKUHSC corporately: 1) Michigan Medicine will generate anti-citrullinated histone H3 monoclonal antibody (CitH3 mAb) and evaluate the antibody with or without PAD inhibitors in animals; and 2) PKUHSC will assess values of CitH3 in blood and neutrophils of septic patients. The accomplishment of the study will serve as a milestone in our long term goal to regulate histone PTMs by small molecule inhibitors as a viable clinical approach for preventative and therapeutic treatment of trauma and sepsis.