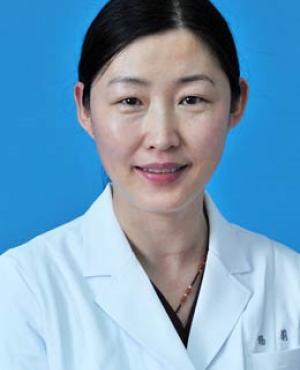 Acute Kidney Injury (AKI) is a common complication in those who are hospitalized, and uniformly portends a worse prognosis. Survivors of AKI may develop Chronic Kidney Disease (CKD), which is presumably due to failure to repair of the proximal tubular epithelial cells (PTEC). An AKI event increases the risk of subsequent CKD by 8-fold, and initial data suggests that the problem is even more pronounced among those who survived AKI in the setting of a SARS-CoV2 infection. Animal model data shows that several transcriptional changes occur in PTEC that fail to repair and progress to tubular atrophy, although it is not known which transcriptional changes are shared in episodes of human AKI. This is a critical gap as identification of shared cell-type specific transcriptional changes would be imperative to prioritize non-invasive biomarker development and potential drug targets. The overarching goal of this grant is to leverage the power of single cell RNA sequencing (scRNAseq) to identify shared, cell-specific transcriptional changes between animal models of ischemia-reperfusion injury (IRI) and AKI in human data. Trajectory analysis of the murine data from Dr. Yang’s laboratory at PKUFH will identify transcriptional changes that portend future tubular atrophy. As we hypothesize that transcriptional changes that portend tubular atrophy will be associated with worse outcomes, these transcriptional changes will be associated with outcomes using publicly available data from the Kidney Precision Medicine Project (KPMP) and local cohorts at the University of Michigan (UM) and Peking University First Hospital (PKUFH). These data will serve as valuable preliminary data for future grant applications to external funding agencies to identify cell-type specific, non-invasive biomarkers of failure to recover from an AKI event.