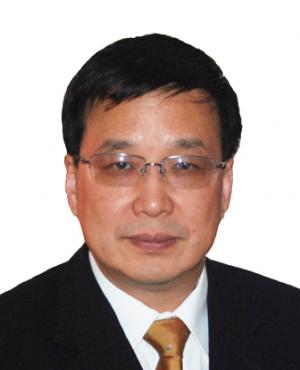 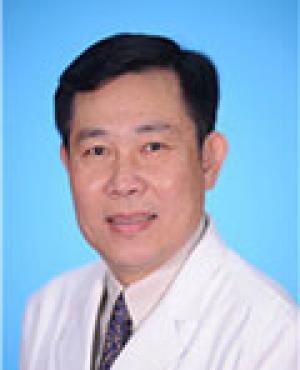 Spontaneous intracerebral hemorrhage (ICH) is a common and often fatal stroke subtype. If the patient survives the ictus, the resulting hematoma within brain parenchyma triggers a series of events leading to secondary insults and severe neurological deficits, which are usually permanent and disabling. Clinical data suggest that iron overload plays a role in brain injury and atrophy following ICH. High levels of serum ferritin, an iron-binding protein, have been associated with poor outcome and severe brain edema in ICH patients; however, deferoxamine, an iron chelator has been found to reduce brain edema, neuronal death, brain atrophy and neurological deficits in rats and pigs. Brain iron overload is an attractive therapeutic target as it occurs over weeks and may be amenable to delayed treatment, yet, the natural history of brain iron overload in ICH has not been well studied clinically or in large animal models. This project aims to validate the utility of T2* magnetic resonance imaging (MRI) in quantifying brain iron after ICH using a porcine model and to use this imaging technique to examine the natural history of brain iron accumulation after ICH and the effects of deferoxamine treatment on that accumulation in pigs and patients. As a biomarker, T2* MRI may provide a method of examining and optimizing iron chelation therapy and establishing a novel endpoint for ICH clinical trials.