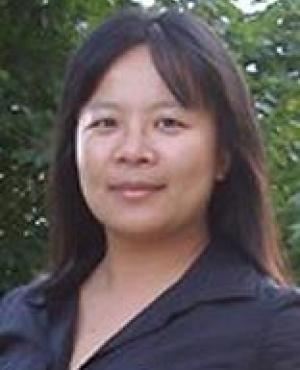 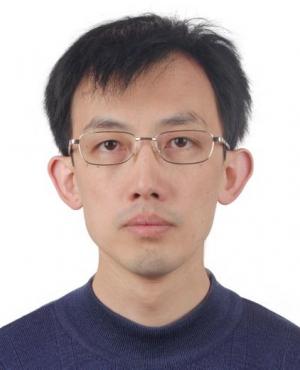 Approximately 14% of the US’ and 11% of China’s adult population are affected by chronic kidney disease (CKD). Patients with CKD may progress to end stage kidney disease (ESKD) and require renal replacement therapy associated with high morbidity, mortality and expense. Diabetic kidney disease (DKD) is the leading cause of CKD and ESKD in the US, accounting for approximately 50% of cases, and is predicted to be the major cause of ESKD in China in the very near future. DKD affects many aspects of kidney physiology and function. Current diagnostic biomarkers tend to capture only one aspect of renal function, and only are reliable at a relatively late disease stage, after substantial pathological

damage has already occurred. Our current inability to diagnose early-to-moderate DKD prevents early intervention. Our funded JI Discovery Award project (2013-2015) entitled, “Towards Molecular Prognosis of Chronic Kidney Disease in UMHS and PUHSC,” discovered and validated a new CKD biomarker epidermal growth factor (EGF), which appears to reflect the regenerative capacity of distal tubular cells in the kidney. Abnormally low levels of this novel biomarker predict CKD progression in both Chinese and US populations. Urinary EGF is the first CKD biomarker discovered in the last two decades that adds significantly and substantially to routine clinical markers in the prognostic assessment of CKD patients. We are now in the unique position to validate urinary EGF (uEGF) as a clinically applicable biomarker to improve patient care and discover novel disease mechanisms-associated biomarkers which could aid in early diagnosis and prognosis in DKD patients from both US and China. In addition, we also will identify and validate novel non-invasive biomarkers that are shared with other chronic kidney diseases or are specific for DKD progression using a systems biology approach.