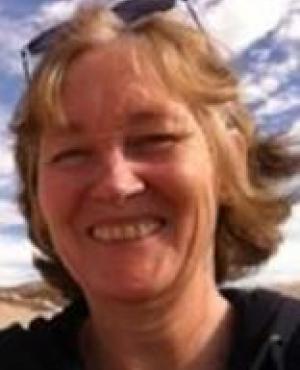 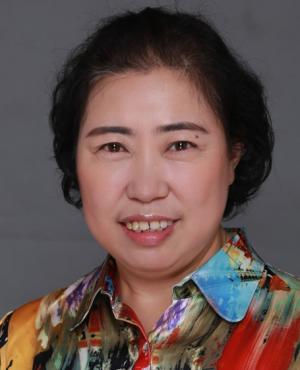 Intellectual disability/development delay (ID/DD) is a common group of neurodevelopmental disorders characterized by substantial limitations in both intellectual functioning and adaptive behavior, starting before the age of 18 years with a prevalence of 1%~3%. Genetics is known to have an important role in etiology of ID/DD. Discerning the precise genetic causes for specific ID/DD patients will inform prognosis, management and therapy, enables access to disorder-specific support groups, and facilitates family planning. Specific knowledge of the genetic basis of disease may in some cases also lead to direct therapeutic interventions. Trio-based whole exome sequencing (WES) has become the best option to identify genetic causes of ID/DD. Although rare variants in more of >700 different genes have now been shown to be associated with ID/DD, many disease-causing genes still remain to be discovered. The respective research teams have already collaborated on genetic analysis of trio-based WES results of 20 families with ID/DD & hypomyelination leukodystrophy (HLD). Eight candidate novel genes related to ID/DD&HLD have been identified. Of these, TMEM106B, has just been published in Brain, and follow-up is underway on two other strong candidates: CSMD3 and TMEM63A. These preliminary data strongly support our overarching goal of this project: to identify and further study genetic causes of ID/DD&HLD patients. First, we propose to discover novel disease-causing genes through trio-based WES of 50 Chinese ID/ DD&HLD families in whom there is a high clinical suspicion for an underlying genetic disorder. Our approach will benefit from prior collaboration of the two teams on HLD, a more specific sub-phenotype within the ID/DD spectrum. Second, taking advantage of the candidate novel genes identified through in prior collaboration, the mutation effect of candidate variants will be evaluated in patient-derived skin fibroblasts and in CRISPR/Cas9-edited human embryonic stem cell already transgenic for neurogenin2 (Ngn2), allowing use of a newly developed rapid neurogenesis method by forced expression of Ngn2 in stem cells (SCs), in cooperation with U-M’s Human Stem Cell and Genome Editing core facility. Establishing neuronal cell lines for promising candidate gene variants will provide a cellar platform for pathogenesis studies and in-vitro drug screens.