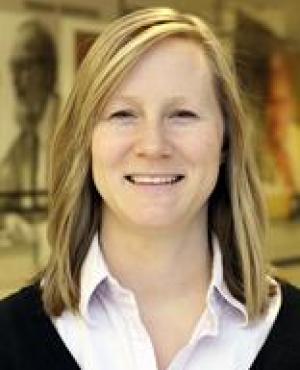 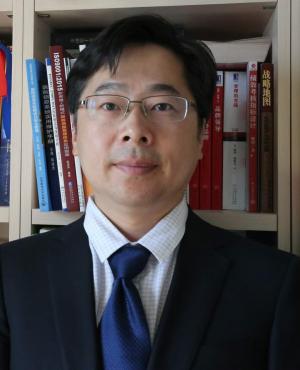 Myocardial infarction (MI) is the leading cause of death in the United States and the 2nd leading cause of death in China, responsible for 22.5% of deaths in the Chinese population. Despite nearly 2,300 Americans and 25,800 Chinese patients dying of cardiovascular diseases every day, little is known about the etiology of MI. Genome-wide association studies (GWAS) have been proven successful at mapping genomic loci that influence human disease and traits (www.genome.gov/gwastudies), including MI, cardiovascular diseases, and lipid levels. However, for MI, the vast majority of the heritability remains unexplained, due to the lack of complete understanding of the causal variants and genes at known loci. In addition, many additional disease genes were likely not found by the GWAS approach. This study hypothesizes that studying Chinese individuals with MI will test whether the same variants and genes identified in Europeans will also be associated in Asian individuals. Evidence for selection at lipid genes will also be investigated. 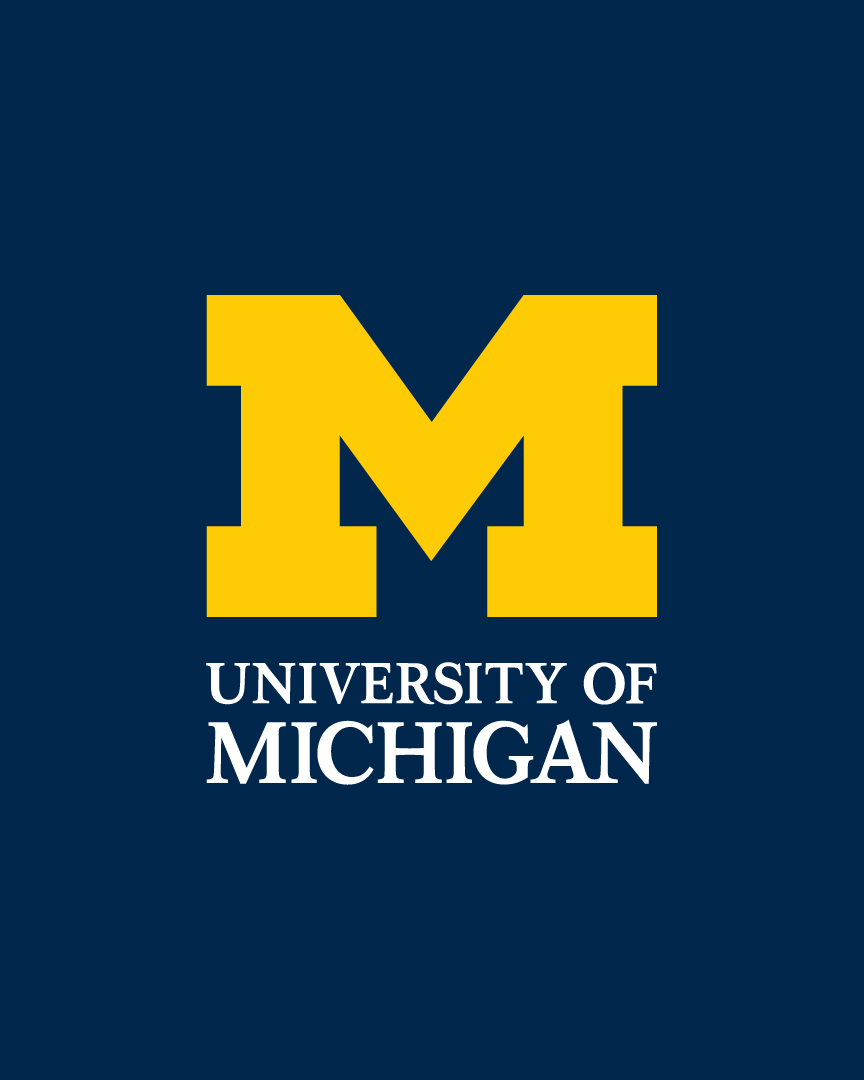